The Golden Hip award was initiated by the Scottish Hip Fracture Audit to promote and reward better health care for people with hip fractures.

This year, the best performing and most improved hospitals in Australia and New Zealand have been recognised for their achievements against the Hip Fracture Care Clinical Care Standard quality indicators.

The ANZHFR congratulates the winners and all finalists on their achievements providing high-quality hip fracture care. 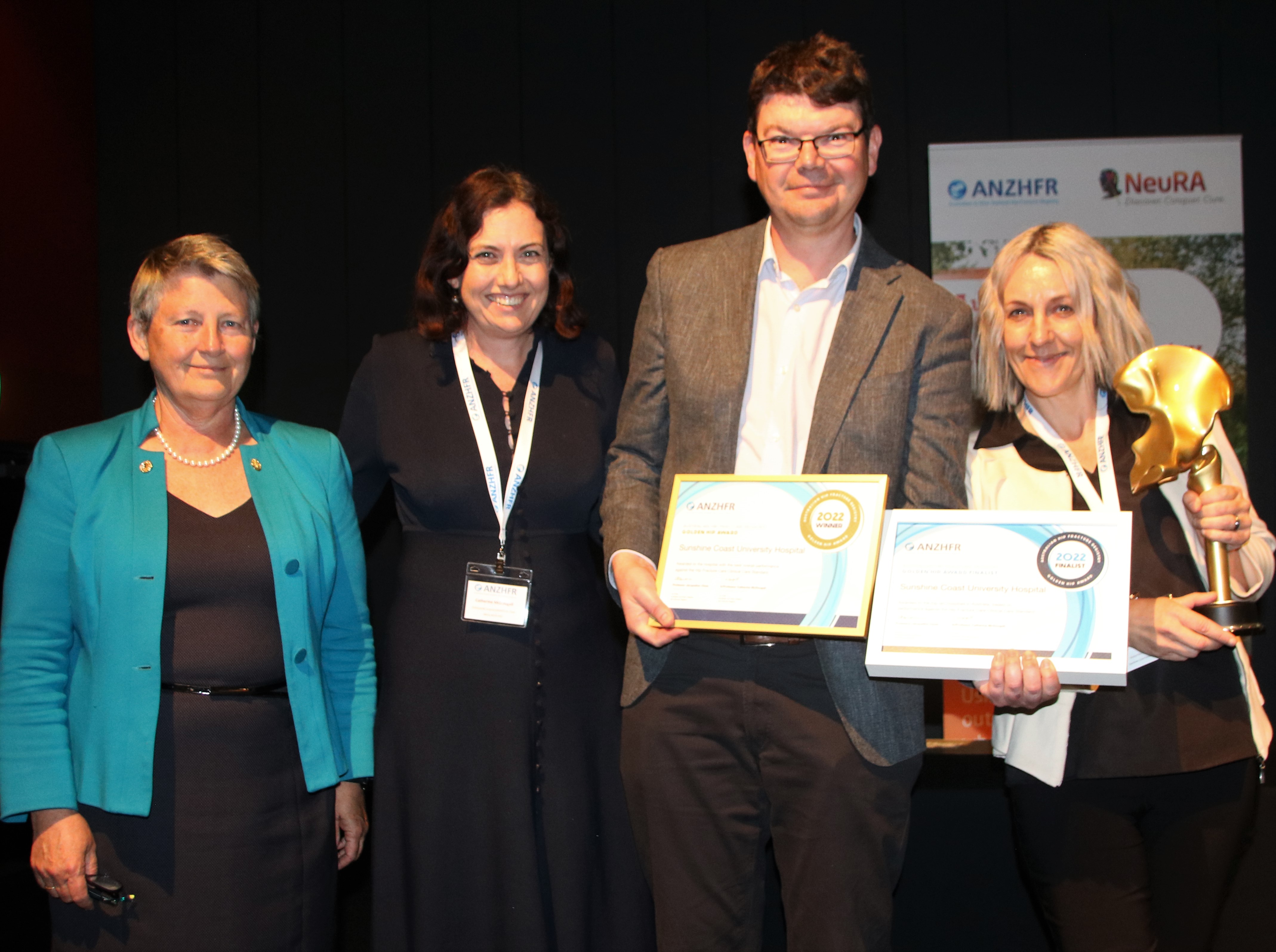 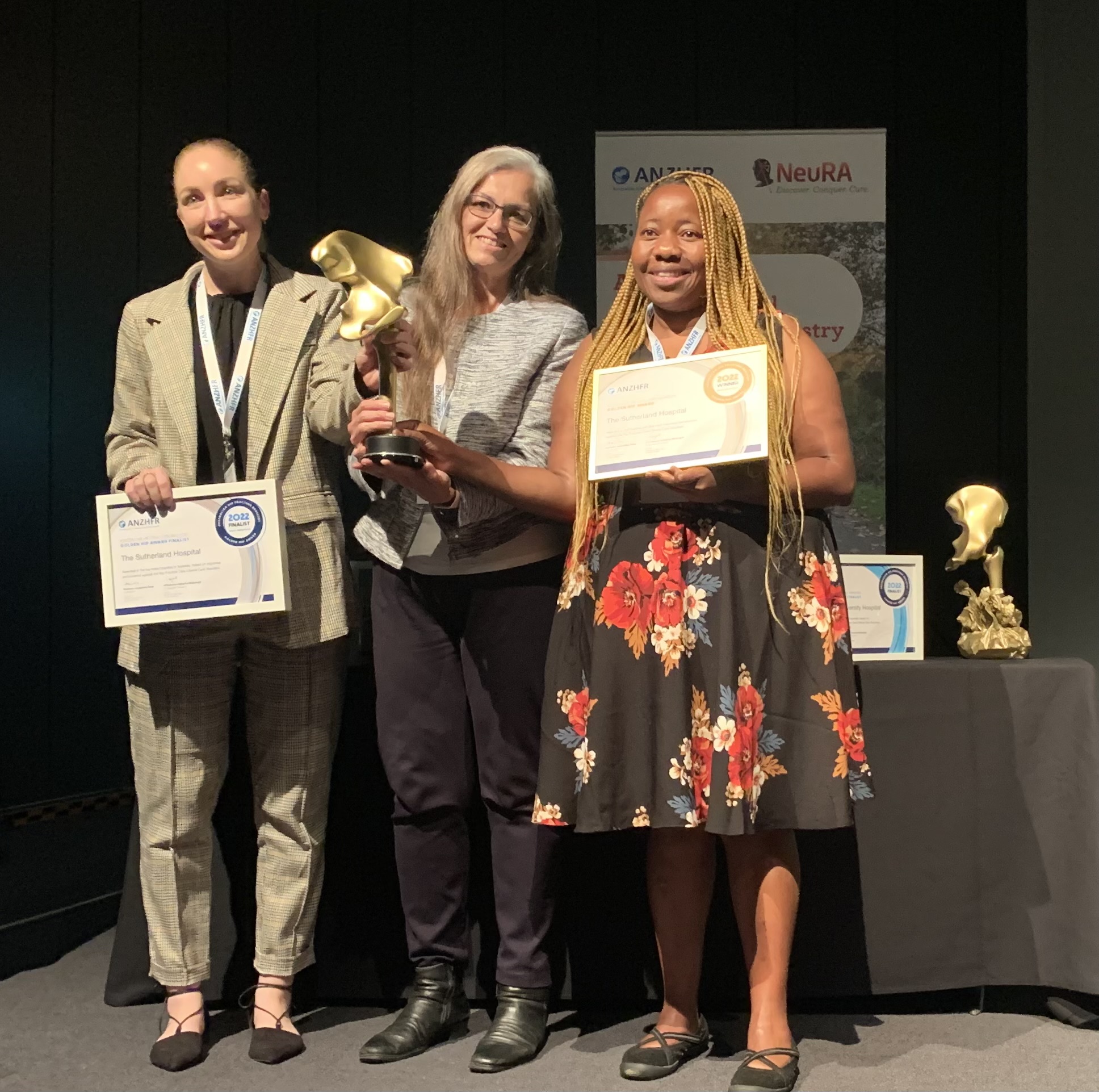 In 2021, for the first time in Australia and New Zealand, top-performing hospitals were recognised for their achievements against the Hip Fracture Care Clinical Care Standard quality indicators. Performance is based on the data submitted in the previous calendar year and reported in the year that the award is presented.

The top five hospitals in New Zealand and top ten hospitals in Australia were finalists and were in the running to receive the Golden Hip.

The awards were presented at virtual ceremonies on 22nd September 2021. The New Zealand and Australian ceremonies can be viewed on the ANZHFR Training and Education channel.

The ANZHFR podcast Hipcast shares regular episodes with the aim of improving hip fracture care. With a range of multidisciplinary guests on the show, all aspects of individualised and optimised hip fracture care are explored. Make sure you subscribe to stay up to date on latest best practice.

A series of top tips from experts in hip fracture care across each specialty of health professionals involved in the patient's journey.

Find our quarterly newsletters linked below. If you wish to receive these to your inbox, make sure to subscribe at the bottom of this page.

Be sure to follow us on Twitter to stay in the loop about the latest news in hip fracture care.